Congratulations to Elin Starup for setting the following WUCA world records for: Solo, Female, 18-49 age-group on a standard bike 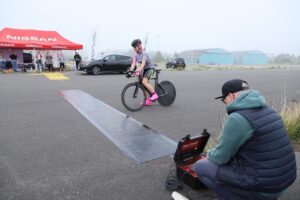 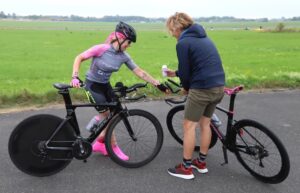 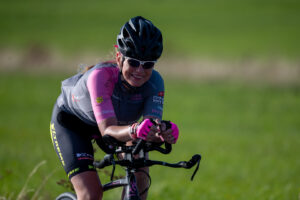 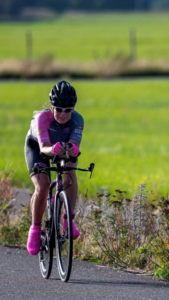 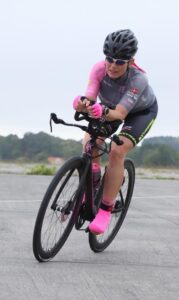 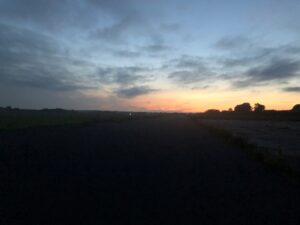 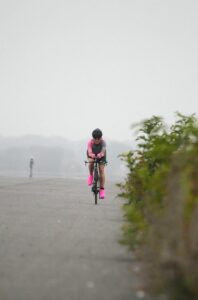 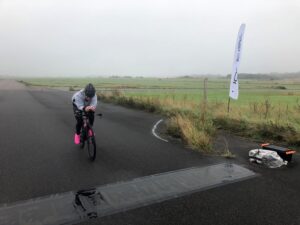 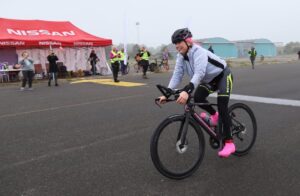 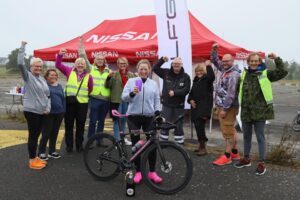 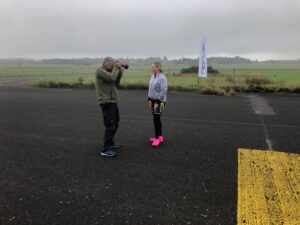 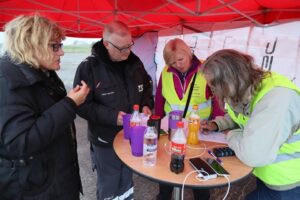 I had really looked forward and were very excited to do this attemp. After a promising 24-hours ride 5  weeks before, I had set a goal to go 700 km and believed in it.

Everything was tested on the previous 24-hours ride. I was only going to eat fluid meals to optimize time on  the bike and that part worked really well for me.

No idea that the concussion I got 4,5 weeks before the attempt would be a huge game changer.

Following the weather reports closely the days before showed that unlike normal on the Flightstation in  Vaerlose, the wind would be very easy. A huge advantage since the place is very open. Unfortunately a  thick fog settled over the track at the same time as darkness fell. This is where the concussion became the  game changer. I got dizzy and had problems coordinating and had to get some rest as it was to dangerous  to proceed. After 30 minutes rest, the fog was gone and I was ok to get back on the bike, but was unable to  push the speed to anything decent.

It became a long and cold night with only 4 degrees celcius and just before sunset the fog was back and  again I had to rest. In my head, I should have been off the bike less than 30 minutes, but sometimes reality  is different and with almost 2 hours off the bike and the low speed after first brake, the 700 km was far  gone.

STILL it was an amazing experience and if the weather allowed it, I would do it again as soon as I am fully  recovered from the concussion. Not reaching the goal set prior to the attempt of course is unsatisfying but I  know I did my best under the circumstances and I am happy that I completed 24 hours and 24 seconds.