Congratulations to Roger Foote for setting the these 4 new circumnavigation records for Lake Taupo in this Category: Male, Standard Bike, 50-59 age group. 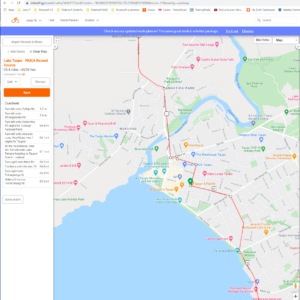 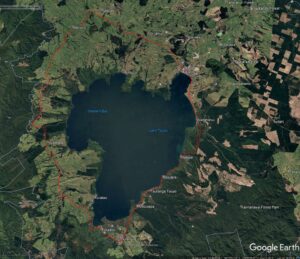 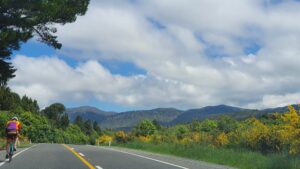 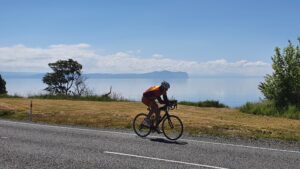 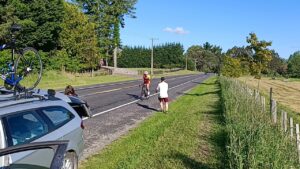 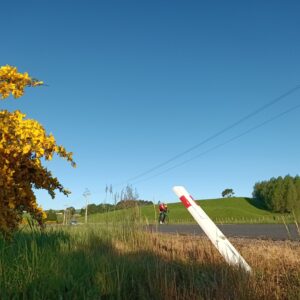 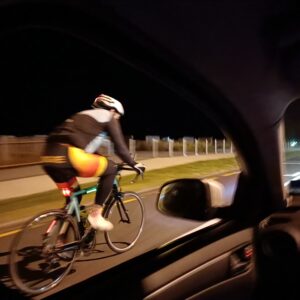 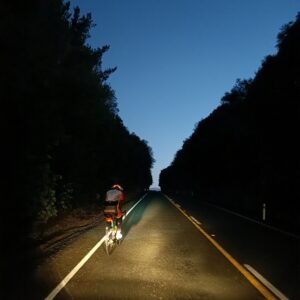 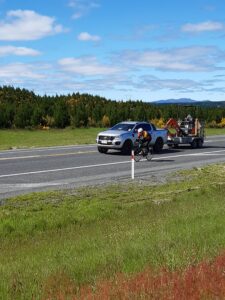 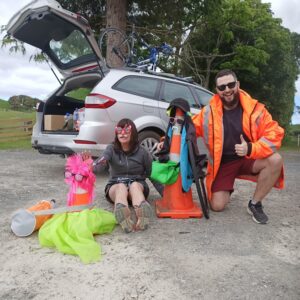 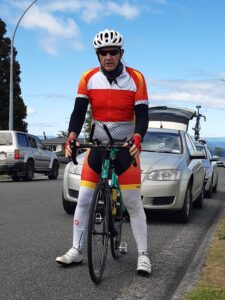 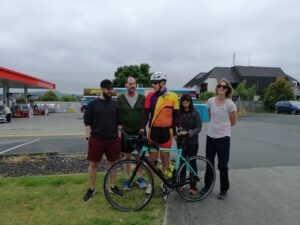 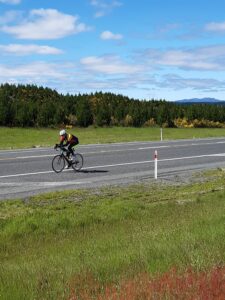 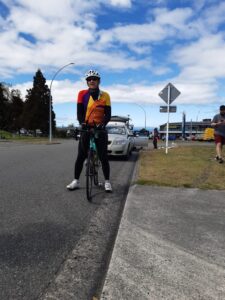 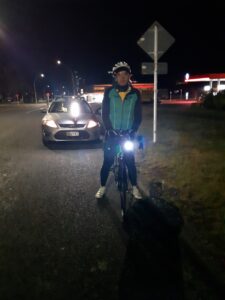 Conditions during the ride were generally fine with light winds.   The road conditions on a 20 km section between Motuoapa  and Taupo were worse than when the course was originally surveyed in October, road works had commenced and were manned by stop and go signs, resulting in very rough roads I was lucky not to get a puncture during this section.

The motivation behind the record attempt is to a) create a World record course in NZ that will be used in the future by other Ultra Cyclists in NZ, and b) set a record for other potential Ultra Cyclists to aspire to.

The weekend chosen was the original date for the canceled Lake Taupo Cycle challenge.  This event is usually held at the end of November.  Changeable spring  conditions were still happening when the record was attempted.  The effect of the spring condition manifested during the early hours on Saturday morning where the temperature dropped to below zero degrees requiring a stop to get warm again.

Upsides of the race included:

A good learning experience for a novice crew as opportunities to develop skills and experience in crewing for Ultra racers are almost non-existent in New Zealand and;

Early on Saturday morning I was passed by a rider in the early hours of the morning when the temperature went below zero.  After a rest I caught up and passed the rider approximately 50 kms further along the route.

I will be returning early in 2021 to set shorter times.

Because of the length and nature (through many populated and touristy areas) the survey of Lake Taupo circumnavigation was not done as the “shortest” possible distance. This was done this way normally for safety concerns.

The Lake Taupo Circumnavigation Survey was taken using the leftmost “lane Marker” in the CCW direction. If no lane marker was present, then a spot approximately 10’ to the left of the center line was used.

Because the survey was done in this manner, it will be up to the officials to verify that the rider rides on or very near (within 12”) of this survey line. The rider should not take the apex of any of the left or right handed turns no matter how gradual or sharp. The ride must ride on the left side marker of the leftmost lane.