This spring has been the rainiest and the windiest of recent years, which has greatly hindered my preparation for this event. The weather forecasts for the days of the attempt also announced rain from 3 in the morning and during the following 24 h. I was, then, prepared to get wet for several hours. The night also presented cold (10 ºC) for the time of year in which we were. I felt excited, relaxed and with strength

I used my standard carbon bike to which I put an aero bar. Fran Vacas left me his disc rear wheel and his tri spoke front. A few days before I discovered that the rear fork was defective, but there was no time to repair it, so I was worried if I could not use it throughout my record attempt. My spare bike was a conventional aluminum Cube.

The first hours I rode comfortable, at a constant speed, between 22 and 23 minutes per lap, eating small turkey sandwiches and dates and drinking water with carbohydrates. It dawned at 6:47 and a few minutes later I stopped for the first time, to go to the toilet and change the clothes that had already wet

In the next 10 hours I made 4 more stops to go back to the toilet, receive massages and eat (macaroni, mashed potatoes and patty). I kept a pace of 23-24 minutes per lap.

The clouds continued to threaten rain. The wind, although variable, continued to respect me. Suddenly, at 5:30 p.m., I was surprised by a hurricane-force wind that forced me to stop and take refuge for 30 minutes. I resumed the ride with a lot of headwind and completed two more laps with great effort. The wind had destroyed the tents in the pit area. I stopped at 7:14 p.m   with the intention of recover and with the hope that the weather conditions will improve. But the reality was another, the wind did not stopped and, in addition, it began to rain with great intensity. I saw everything black, like the sky above my head. At 8:00 p.m., my team forced me to stop the attempt to safeguard my physical integrity.

I would like to thank all my support crew members and all my sponsors   (Avimosa, Salomón & Zarco, De Ollas y Sartenes, Luacenter, town halls of Ciempozuelos, Moraleja de Enmedio and Fuenlabrada, Unión Ciclista Moraleja de Enmedio, Biociclismo y CRMN fisioterapia) as without them none of this would be posible.

I would like to try again. Kisses for everyone 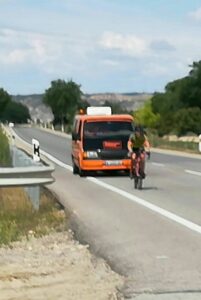 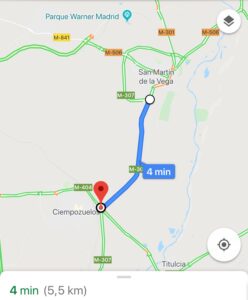 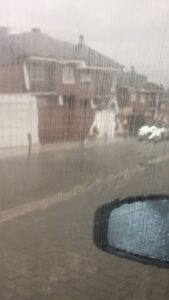 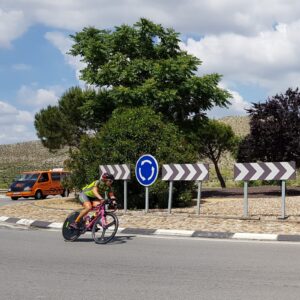 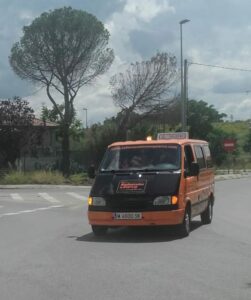 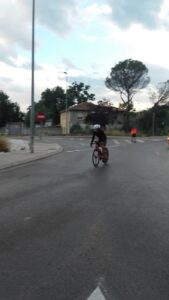 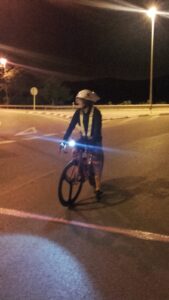 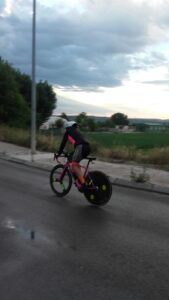 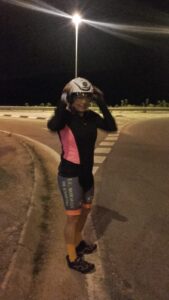